Short radius 180 degree elbow is available in various sizes, dimensions and designs. The type of this is seamless, welded or fabricated. This is manufactured by using top quality material and standards like ANSI, ASME, DIN and the list goes on. The dimension of this includes the parameter like outside diameter, long radius, short radius, and so on. 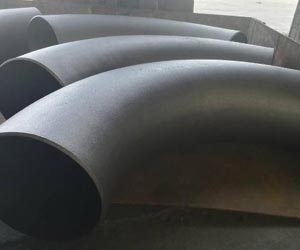 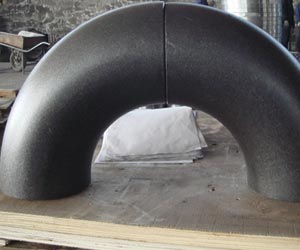 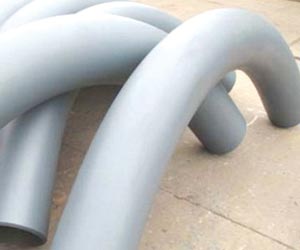 Stainless steel 180 degree elbow are used for connecting pipes with various diameters and are used in industries like chemicals, construction industries, cement and ship builders. The prices are also reasonable for this in India. 180 degree elbow carbon steel is thus is in high demand and is used in industries like chemical, engineering industries and many other industries. 180 degree long radius elbow dimensions contains various parameters like outside diameter, NPS and other sections. Basically, elbow is a pipe fitting which is installed between two lengths of the pipe or tubing to change the direction. 180 degree steel pipe elbow are used to change the fluid direction flow. It connects two pipes with same diameter and to make the flow or turn the pipe the direction is made to 45 degree or 90 degree.

Let’s know about Copper 180 degree elbow are installed between two lengths of the copper pipe or tubes. This is used in central gas pipeline systems and air conditioning plants and other plumbing jobs. ANSI B16.9 180 degree weld elbow is thus manufactured by various steel industries. But Excel Metal & Engg. Industries is one of the best from other industries as we are 20 years old organization and are manufacturing this product at reasonable rates. Also, we supply this to many other countries with proper delivery time. 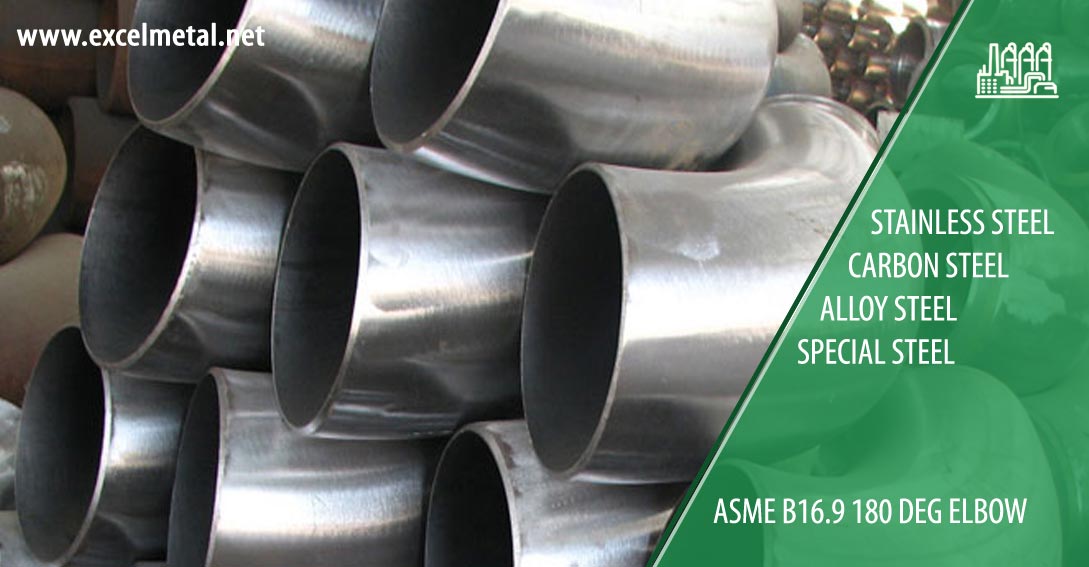 
ASME B16.9 180 Deg elbow is also known as carbon steel 180-degree short radius elbow. This have some features like dimensional accuracy, corrosion resistance, durable and more. This product is being forged with advance technology and by using top quality steel. Also, this can help you create perfect air compressor, for installation of the air compressor , air fitting system and maintenance on time.

Most frequent types of 180 Degree Elbow 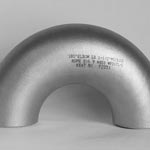 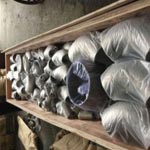 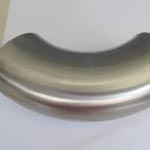 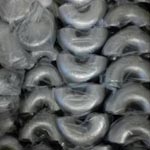 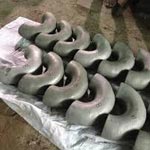 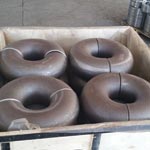 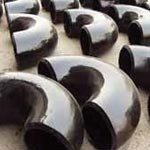 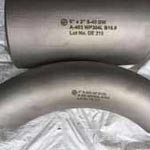 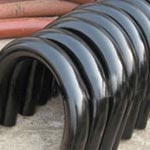 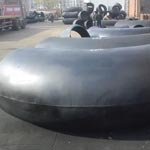 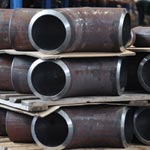 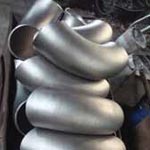 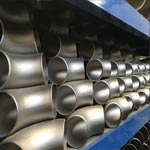 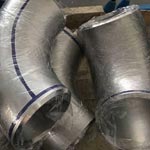 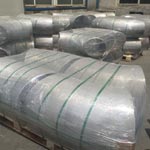